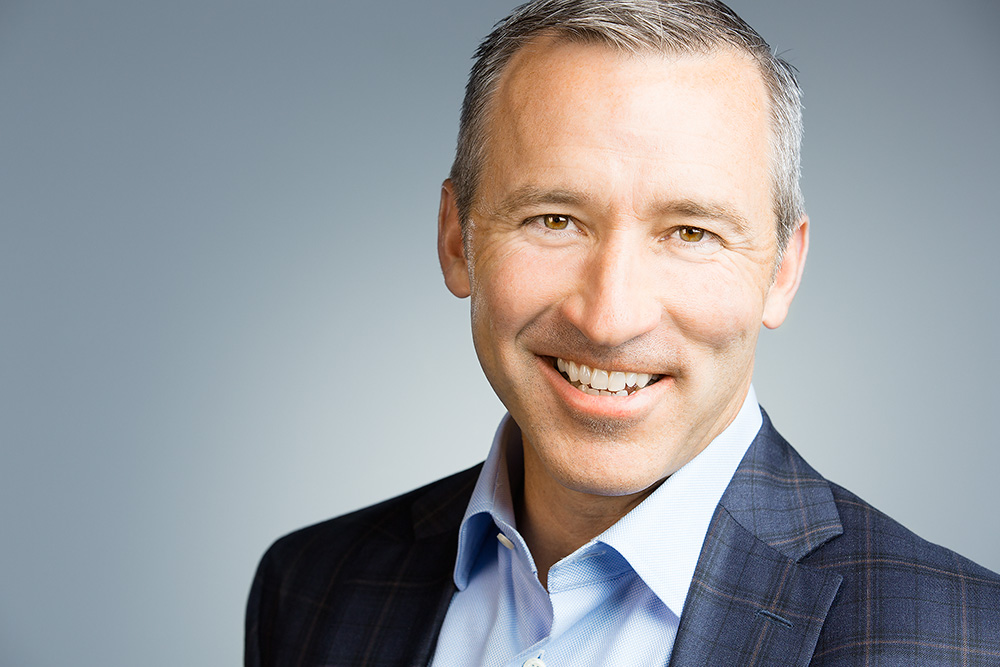 Brent has a lifetime of involvement with the Powers entities and represents the third generation of family management and ownership.

He came on board full-time with Powers Products Co. in 1994 and spent the next 3 years in an outside sales position, promoting architectural skylight systems and launching the introduction of the Smoke Guard elevator lobby smoke containment system in the Colorado and Wyoming marketplace.

In 1997, he briefly took over as General Manager of the architectural products division before departing to pursue his MBA. After graduate school, Brent returned to Powers Products Co., and in December of 2000, he became the President and CEO overseeing its operations in Wyoming and Colorado.

Brent and his wife Andrea are busy raising the next generation of Powers leadership on the home front. He enjoys coaching youth soccer and basketball and is an avid outdoorsman... with a passion for skiing, golfing, fly-fishing, and hunting. Currently, he remains actively involved with the following organizations:

Boys & Girls Club of Metro Denver: Member - Board of Trustees since 2004, Chairman Board Nominating and Governance Committee
AGC of Colorado - Member

Distributor's Council - member and Past President (2009)

Ken began his career in architectural product sales over 30 years ago in the Bay Area before joining the Powers team in 1994. The majority of his career has focused on technical design support and sales of daylighting systems, and he has led our sales effort for Kalwall translucent panel systems since 1997.

He graduated from the University of California, Berkeley with a B.S. degree from the College of Natural Resources – Forestry. Ken is an avid golfer, loves the outdoors, and enjoys spending time with his wife and their 6 kids and grandkids at his cabin.

A Denver native, Dave has been in the A-E-C industry for nearly 40 years. He joined Powers in 1999 and headed up our Division 10 specialty sales before shifting his focus to operable partition systems in 2007.

He provides technical estimating and inside sales support for Modernfold and Skyfold among other space flexibility systems. In his spare time, Dave enjoys golf, raises and trains dogs for obedience and agility competitions, and raises and shows birds along with his wife. 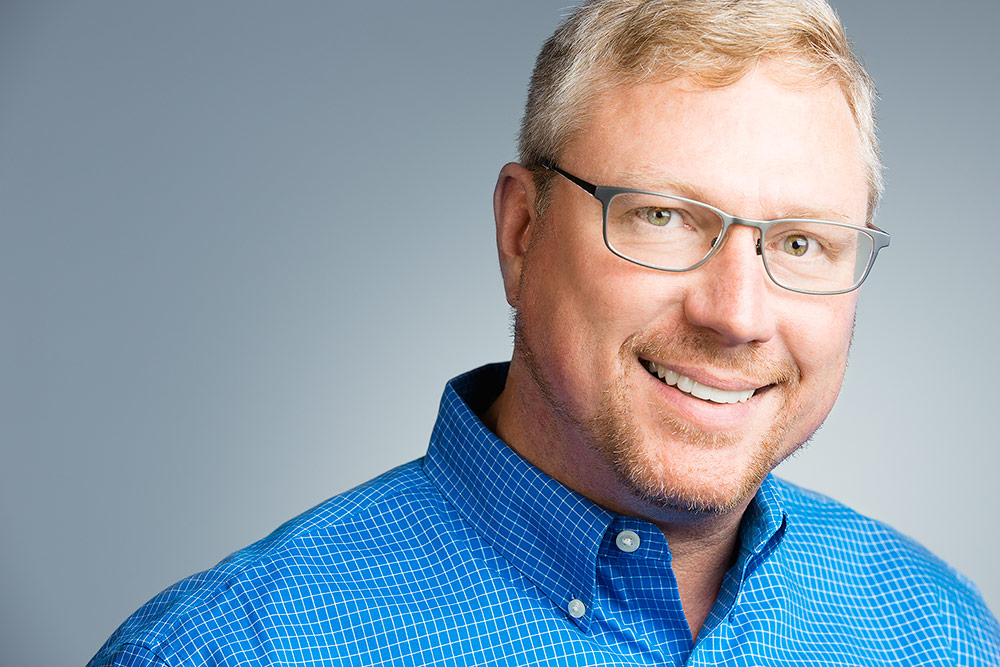 He is a Professional Affiliate member of the Society of Fire Protection Engineers (SFPE) as well as the Colorado Chapter of the International Code Council. Keith enjoys spending time with his wife and son and is a computer techie… building (crashing) his own systems, podcasting, and more. 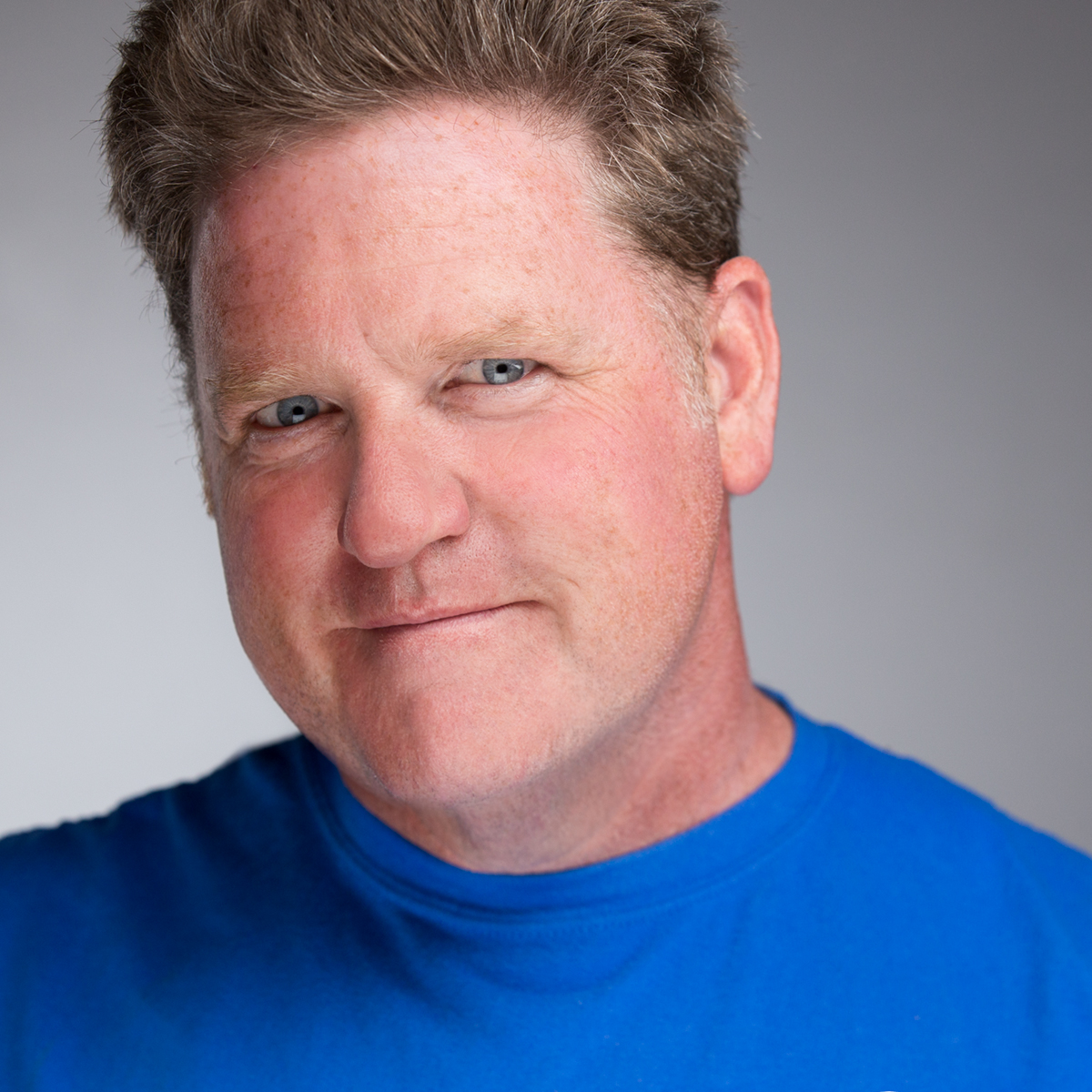 Starting with Powers in 2000, Matt rose through the ranks as an installer to become the lead Foreman for our monumental Kalwall and skylight projects. He was promoted to the position of Superintendent in 2017, with overall responsibility for managing our Daylighting installation team.

Starting with Powers in 2012 as a Project Engineer, Wendy was quickly promoted to Project Manager where she led the execution of hundreds of projects of varying scopes, complexity and size. In 2018, she was promoted to the position of Co-Operations Manager, and became our Project Operations Manager in November, 2020. She and her team are responsible for the post-sale, project execution on over 300 projects per year.

Wendy graduated from the University of Wyoming with an engineering degree... Go Pokes... and is pursuing her MBA through CSU. She and her husband stay busy chasing around two adorable young kids, spending time at the lake, and cheering for the Seahawks (boo!). 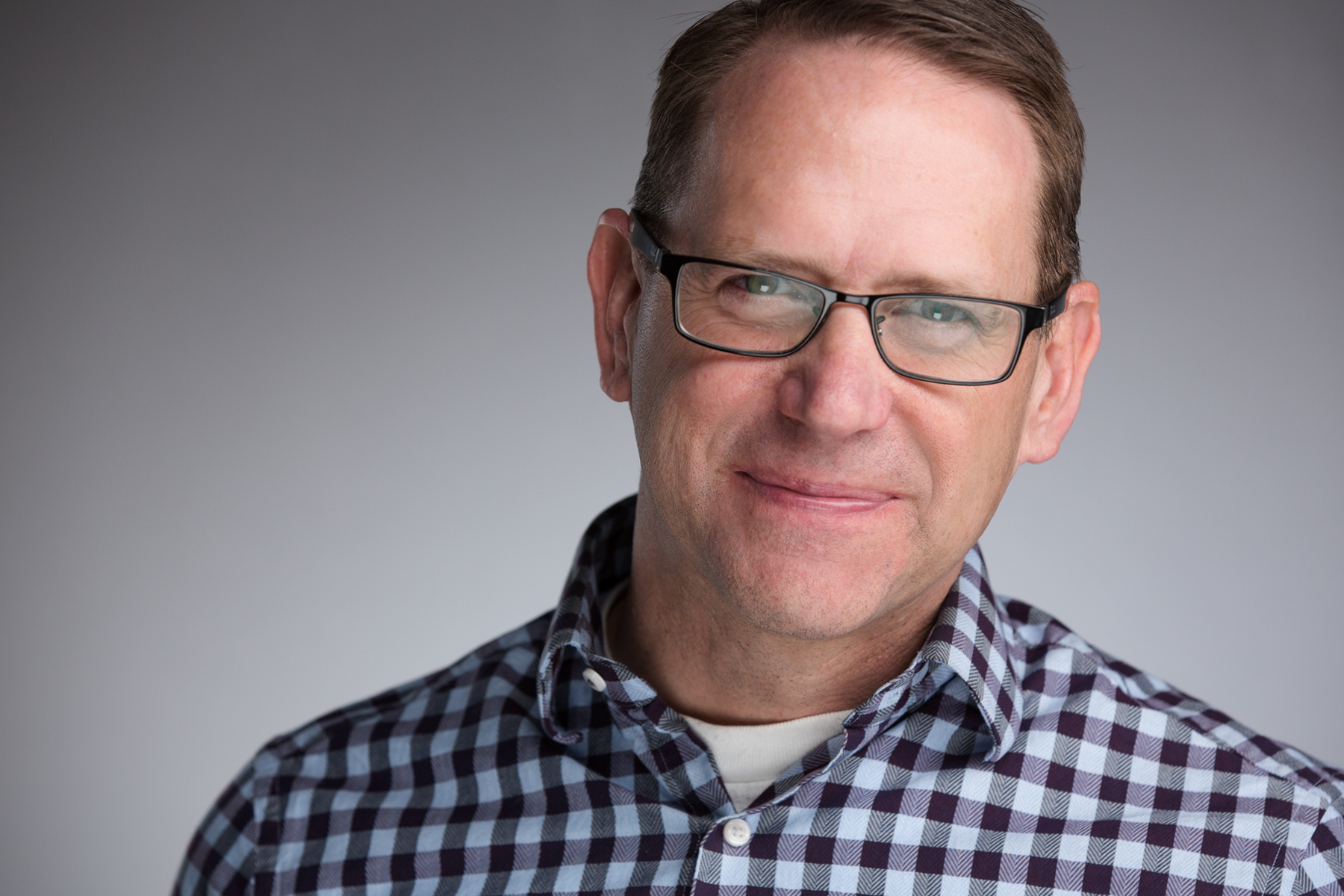 Gary joined Powers in 2016 building on a successful career as a daylighting engineer with another skylight company in the Colorado and Wyoming market. He focuses on business development with architecture firms and owners focused on the K-12, higher ed, and sports and rec markets among others.

Gary graduated from the University of Colorado and is the proud Dad of two great kids. 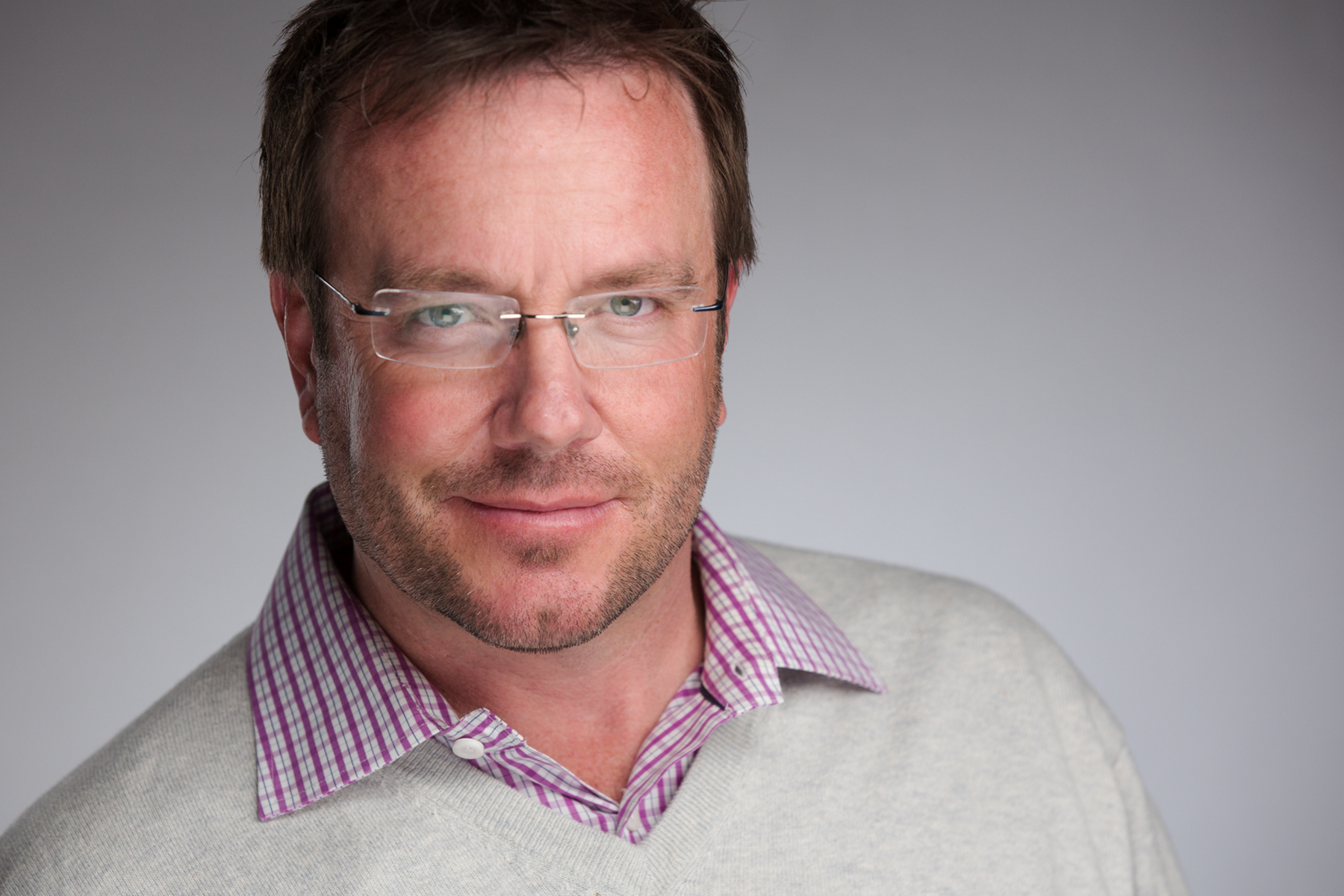 After a 2 year stint with Powers in the late 90's, it took Brian another 18 years to figure out this is where he belongs! He rejoined the Powers sales team in 2018 and serves as our Director of Space Flexibility, focused on delivering best-in-class service and product solutions to architects, interior designers, and general contractors to meet creative space flexibility needs utilizing Modernfold, Skyfold, and Line Systems among others.

Brian graduated from the University of Wyoming... Go Pokes. He is the proud Dad of one great teenage son, and they enjoy golfing, skiing, and cheering for all teams at UW and on the Denver sports scene. 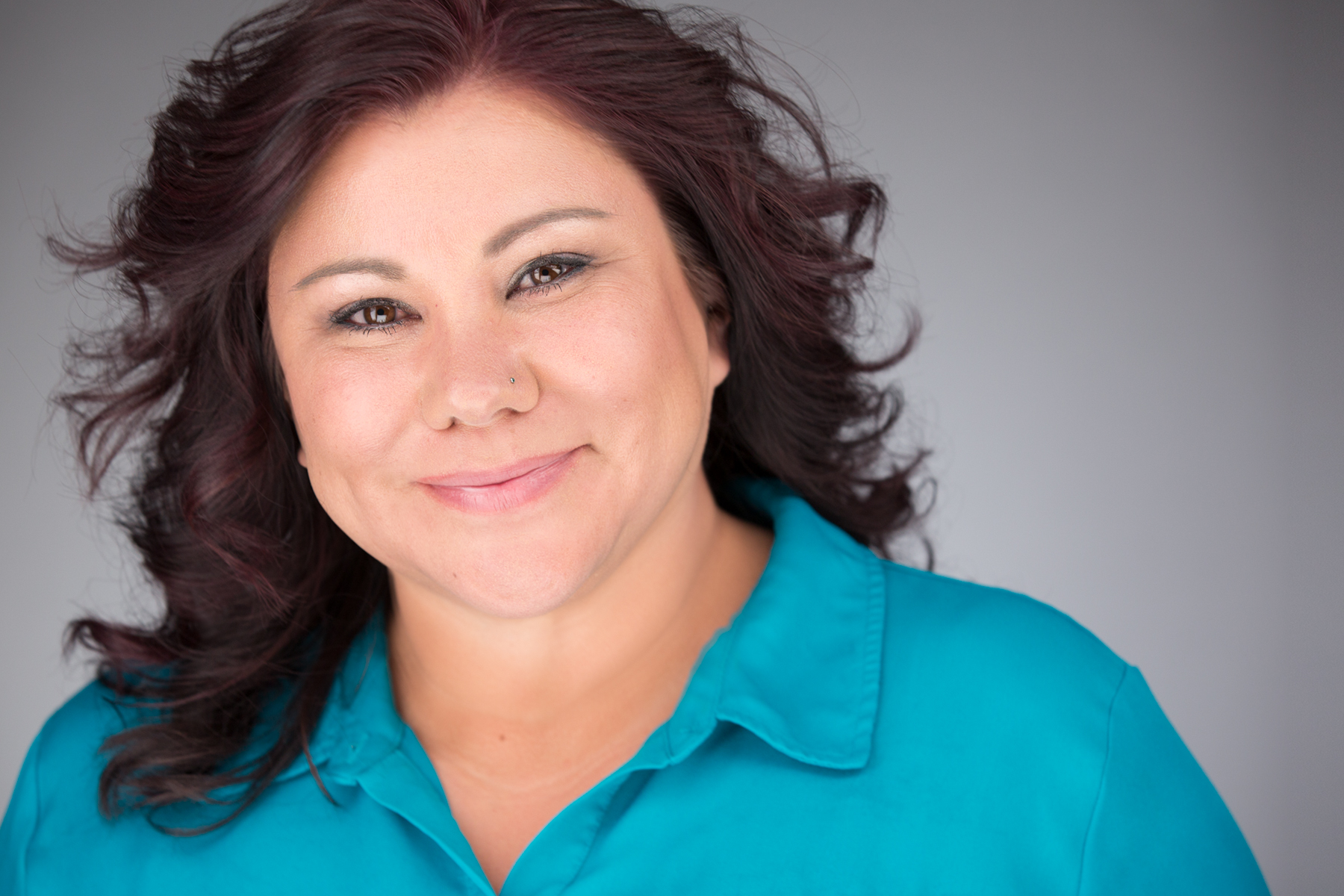 Sabrina joined the Powers team in 2016 and leads our accounting and administration team. With a strong background in commercial construction job cost accounting, she has been a great addition.

You can find Sabrina at the baseball fields, softball fields, and basketball gym on most weekends as she cheers on her two youngest kids.

Dave brings over 40 years of construction field experience to our team. Formerly acting as a Superintendent for Powers, Dave's current role includes management of our Safety Program as well as execution of our Quality Control Program. Among other responsibilities, he develops and manages training programs for our craft workers, assists our project teams in development of site specific JHAs and AHAs, and conducts on site quality and safety inspections. 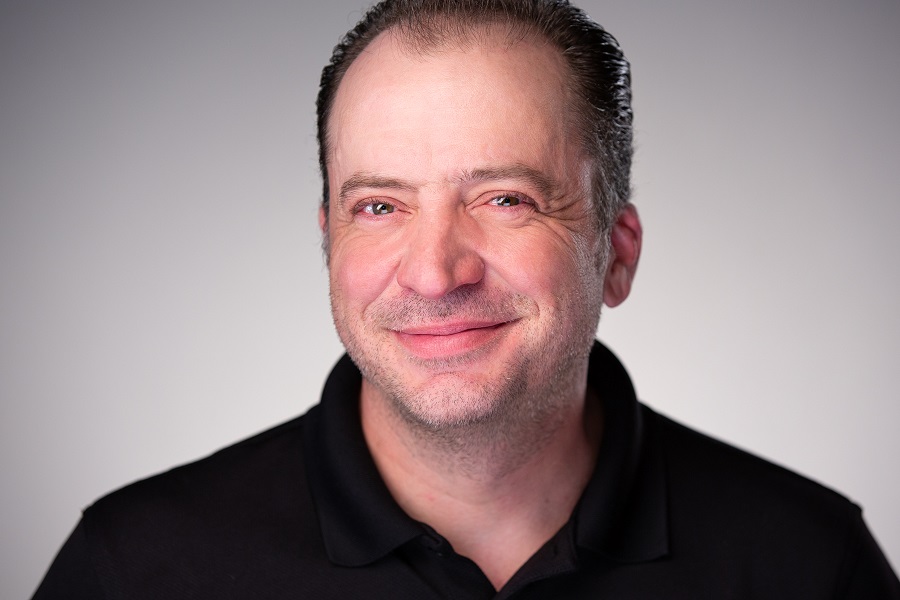 Eric brings over 25 years of hands-on, technical service experience to Powers with unrivaled knowledge of our specialized products. He manages our owner-direct service team providing planned maintenance, on-call service, and replacement systems to our clients.

You'll find Eric glass blowing, metalworking and taking the new kayak to the lake during his spare time. 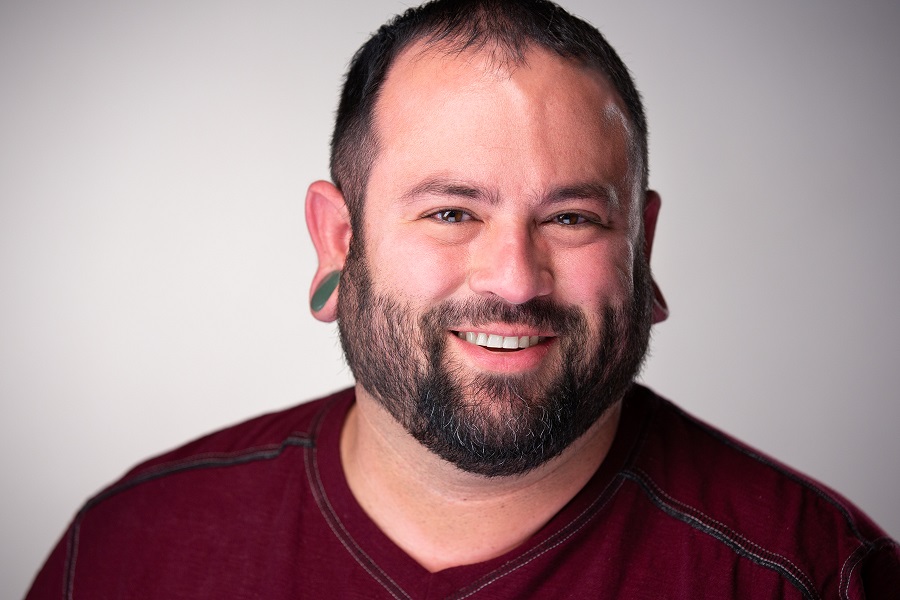 Marshall started his career with Powers in 2011 as a Lead Installer of operable partitions. His growth and development in this scope area led to his promotion to Superintendent in 2019, with responsibility for managing our installation team and the field execution of all projects in this area.

Tom has been involved in the construction industry for over 40 years. As a licensed contractor in the State of New Mexico, he spent 18 of those years remodeling and building homes in the Albuquerque area. Beginning in 1998, he worked as a subcontractor for Daylighting Solutions, installing Kalwall, and later became a full time employee. The business grew and Tom moved into management, serving as Vice President until the company was obtained by Powers Products Co. in August 2020. He is currently the General Manager of Powers Products Southwest. Tom and his wife, Janet, have been married 40 years and have two sons, both married, who reside in Canada and Kentucky. They have also been blessed with two grandchildren. Tom loves spending time outdoors, camping and fly-fishing. 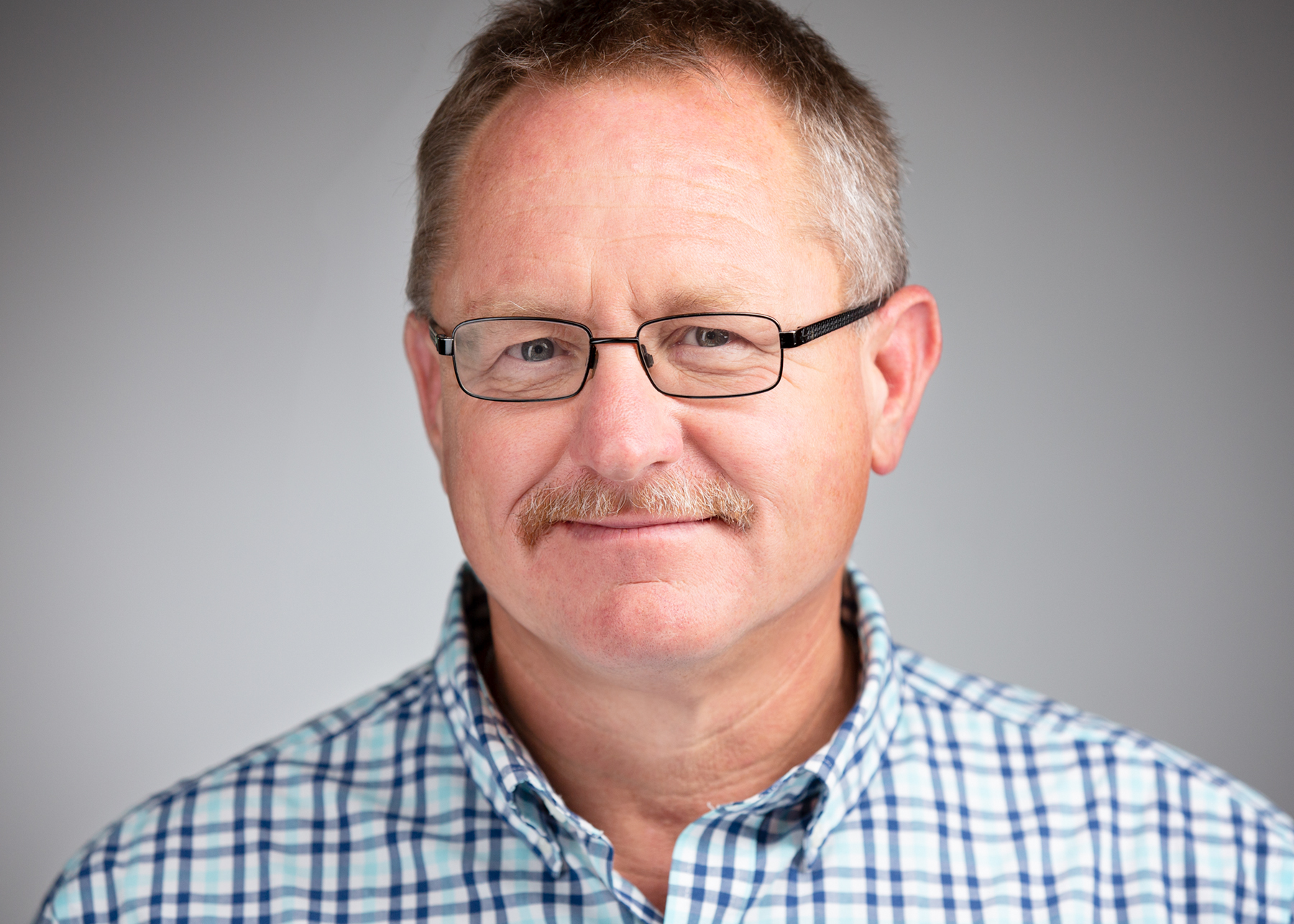 Kevin began his career in the United States Navy Submarine Force on the USS Tecumseh. After his military service, he worked in manufacturing plants for over 35 years, as Financial Controller, International Business Unit Financial Director, and Plant/General Manager assignments. Kevin’s passion is focusing on the most important asset of any company - the people. He has a BA in Accounting from the University of Northern Colorado and an MBA from Colorado State University. He has been married for 38 years to his lovely wife, Patti, and have two children, Michael and Christina. Michael and his wife, Jessica, are expecting their first child – Kevin and Patti’s first grandchild - in 2021. Kevin enjoys spending time at the family farm raising cows/calves and driving all the equipment. When not at the farm, you will find him in the mountains with Patti and their dog, Max, camping and riding ATVs. 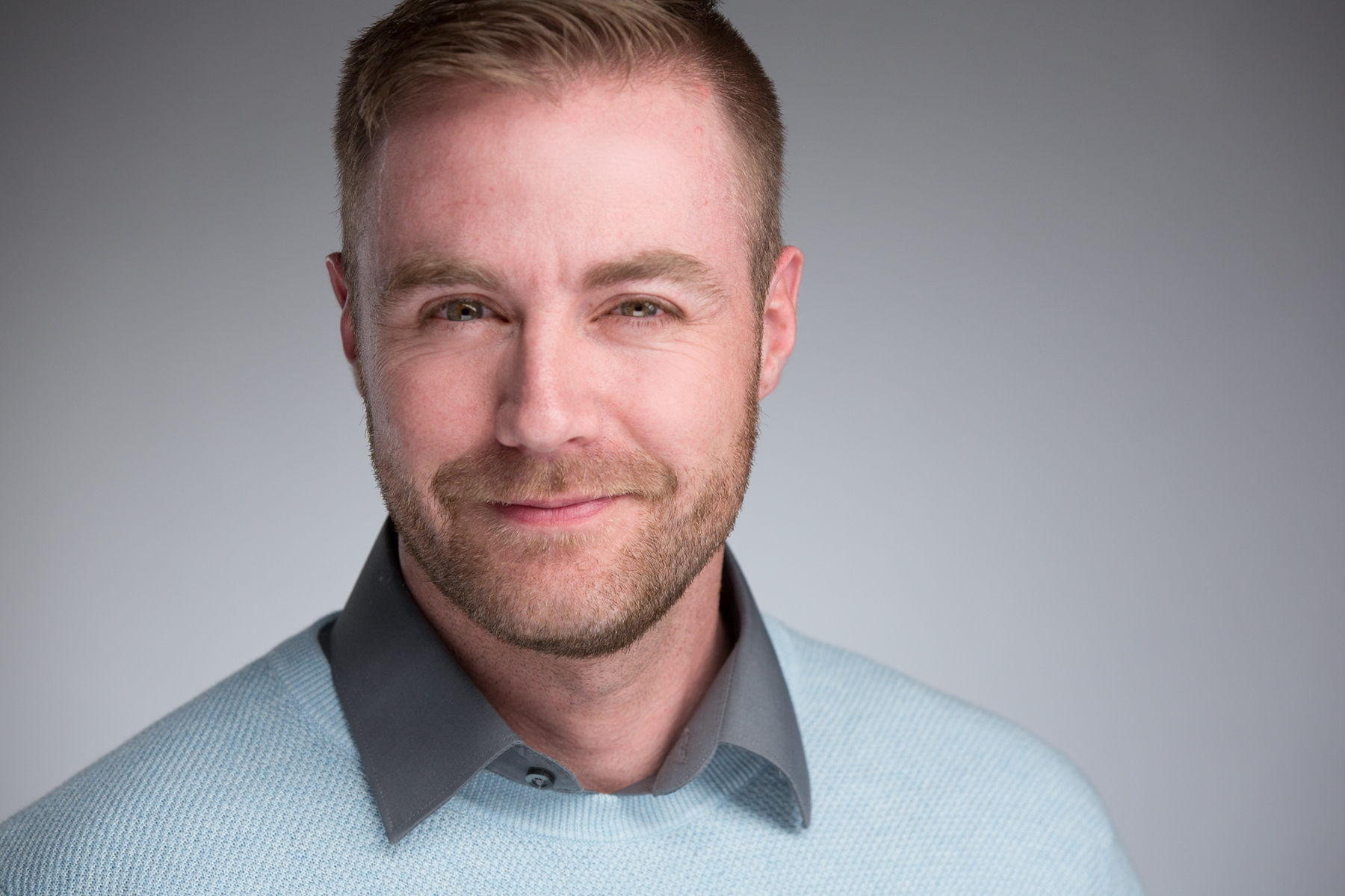 Craig joined the Powers team in 2018 and quickly ramped up as a Sr. Project Manger before being promoted to the role of Install Operations Manager in November, 2020. In this role, he manages the installation and warehouse team as well as all other resources involved in executing our projects in the field. He brings a unique technical and management background to Powers, including many years of honorable service to the US Navy combined with experience from both the software industry and other specialty contracting companies. Away from work, you'll find Craig spending time with his wife and two daughters or trail-running in endurance races throughout the State.